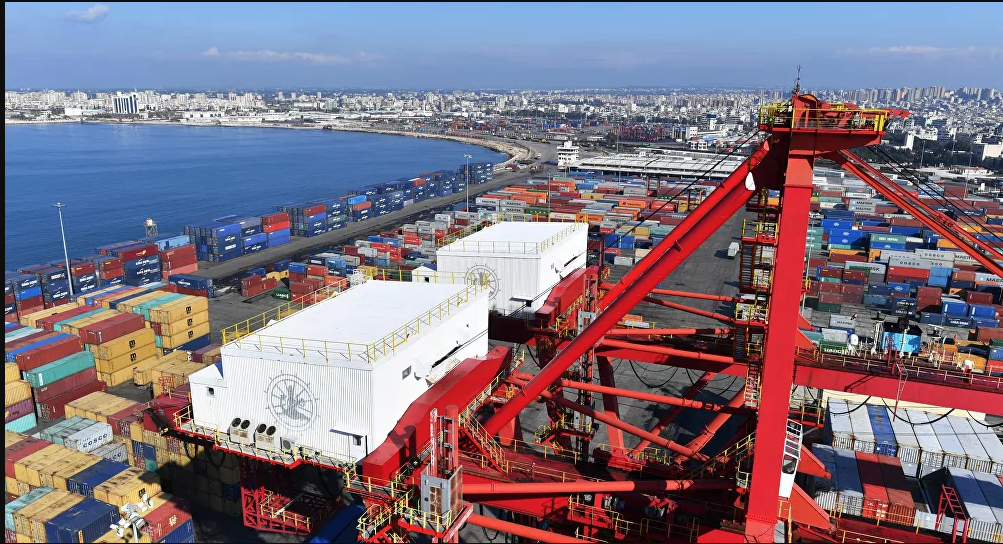 Drug smuggling is considered one of the most difficult and dangerous types of smuggling, therefore it’s the most urgent need for concerted efforts.

Several factors were behind the increase in maritime drug smuggling, among which is the fact that the sea space is considered a means of linking countries and continents.

It is also considered the least expensive, these characteristics were exploited by smugglers to transport their illegal trade.

In addition to the concentration of drug production places or overlooking the main seas and oceans, which made smugglers use them to transfer their trade as it is the easiest way to transport drugs to consumers markets.

Today, piles of white powder, in the commercial containers of different companies, food boxes, or car tires, are scenes spread by the international media to document news of the thwarted smuggling of major drug shipments around the world, unified by the fact that the country of origin is Syria.

International law enforcement’s interest in drug trafficking is often limited due to domestic political concerns. However, there are long-term consequences for public health and the rule of law for development and law enforcement actors that unless they are directly recognized now and the responses are planned in post-conflict Syria. It leads to more suffering and instability in the region.

A shipment of narcotic substances out of the Syrian ports was confiscated in Romania, which declared that the confiscated shipment is the largest shipment seized by the authorities in its history, after the Italian authorities recorded in July 2020 the confiscation of a shipment that was the largest in Europe, and coming from Syria also loaded with Captagon pills and hashish “Captagon is a synthetic drug of methamphetamine”.

The Romanian authorities announced the confiscation of two containers on a cargo ship coming from the port of Latakia in Syria, as a result of a cargo of contraband worth nearly 60 million euros, consisting of 1,480 kilograms of hashish, 751 kilograms of Captagon pills, and nearly 4 million pills.

Within 15 months, the quantities of pills confiscated in international ports and came from the Syrian ports amounted to 176 million grains, and more than 35 tons, with an average value of $ 2.8 billion, according to the average price of the grain in the region, and its details are shown in the attached table.