In light of the circumstances that Syria is going through as one of the Eastern Mediterranean countries and the absence of Syrian representatives in the international meetings and discussions in maritime affairs and the difficulty of implementing international conventions in national laws.

In the meantime, Syria is not involved in any marine activities at the regional or international level.

The Syrian Maritime Development bureau Which is considered a technical office independent of the parties to the Syrian conflict aims to represent Syria in regional and international maritime meetings and collect documents that are important to the maritime authority in Syria. 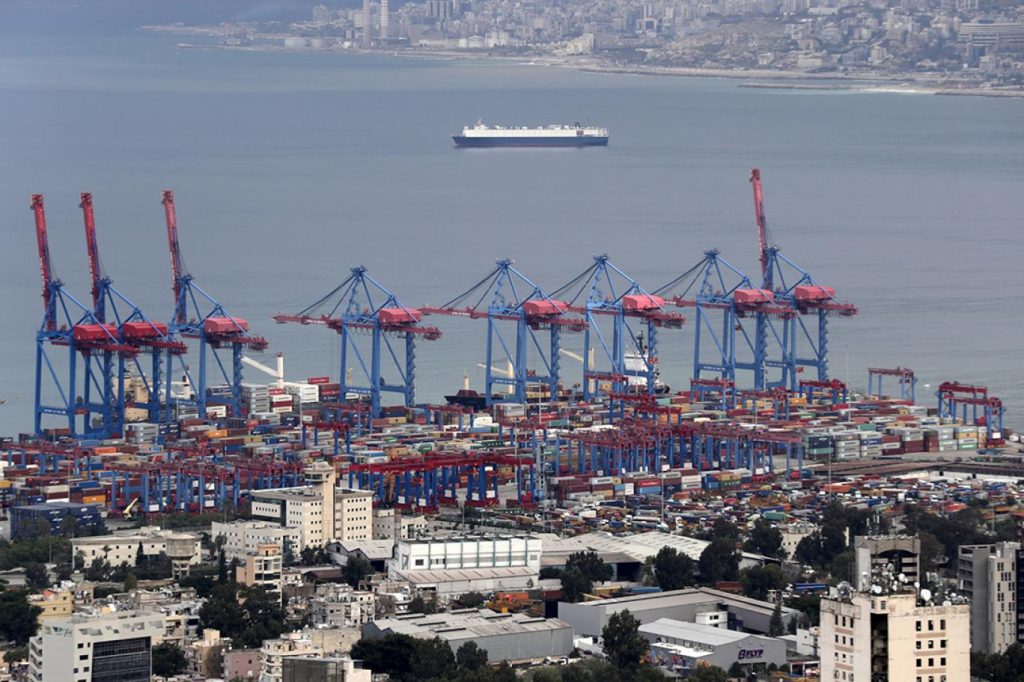