Sustainable Rebuild of Port of Beirut

Due to its strategic location, this port, which was inaugurated in 1894, was used to import basic materials from countries of the world and export them through the Lebanese interior to the countries of the Middle East.

Port of Beirut deals with 300 international ports and the number of ships docking in it is estimated at 3,100 ships annually. The port consists of 4 basins up to 24 meters deep, in addition to a fifth basin that was under construction.

It also includes 16 berths, many warehouses and wheat silos that provide the best storage conditions. 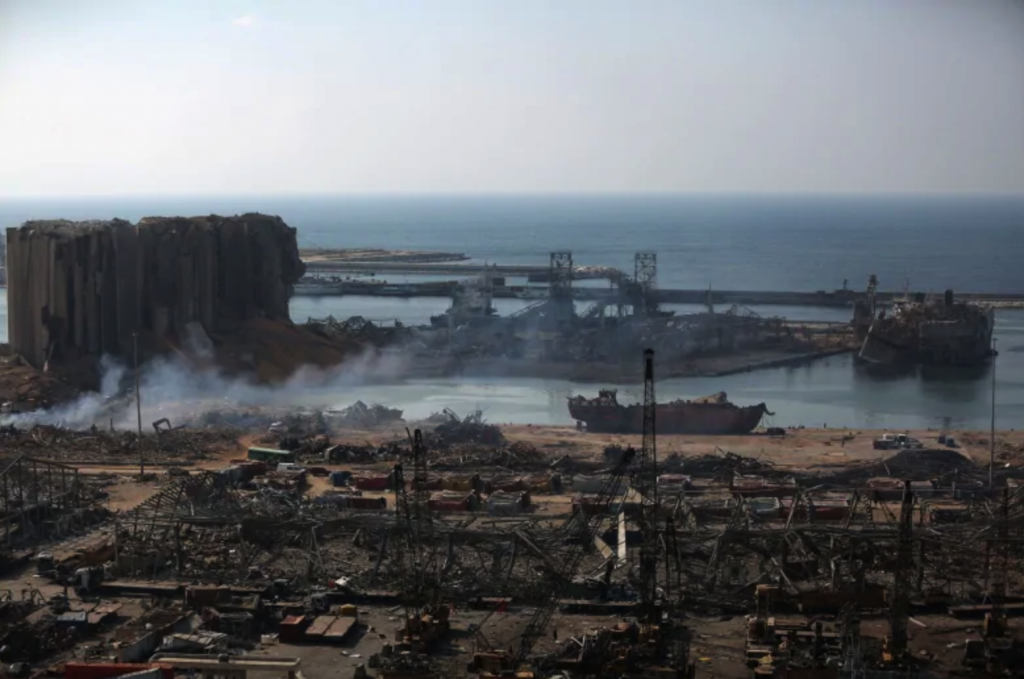 The port also provides no less than 1000 job opportunities.

After the catastrophic explosion that the Beirut port witnessed, the port needs to be rebuilt in all its logistical and organizational joints, as well as in terms of operations, as bottlenecks and congestion in docks and warehouses due to insufficient infrastructure or services can lead to additional congestion, additional emissions and additional costs for shippers and operators. Transport, consumers and all parties.

Therefore, we at MENA Maritime Development Programme launched the sustainable building program for the Port of Beirut. The programme aims to improve operations in the port so that this program is gradually implemented through a set of legislative and non-legislative measures as follows: