Pollution Prevention and Reduce Harmful Emissions at the East Mediterranean

In 1973, IMO adopted the International Convention for the Prevention of Pollution from Ships, now known universally as MARPOL, which has been amended by the Protocols of 1978 and 1997 and kept updated with relevant amendments. The MARPOL Convention addresses pollution from ships by oil; by noxious liquid substances carried in bulk; harmful substances carried by sea in packaged form; sewage, garbage; and the prevention of air pollution from ships. MARPOL has greatly contributed to a significant decrease in pollution from international shipping and applies to 99% of the world’s merchant tonnage.

Other treaties address anti-fouling systems used on ships, the transfer of alien species by ships’ ballast water and the environmentally sound recycling of ships. Reductions of pollution generated by ships have been achieved by addressing technical, operational and human element issues and are all the more noteworthy when compared with the significant growth in the world’s shipping industry – both in the size of the world fleet and the distances that it travels. IMO is continuously pursuing a pro-active approach to enhance implementation and enforcement, both by flag and port States, including a pro-active action plan to ensure that shore-based reception facilities for ship generated waste keep up with international regulatory requirements.

The increase in the number and the size of ships and the volume of cargo carried over the past five decades has gone hand in hand with the work of IMO, through its 172 member States, to create the legal and technical framework within which shipping has become progressively cleaner and safer. Of course, there remains work to be done. MMDP will put efforts, in partnership with Arab member States and other organizations, to implement and support the enforcement of its regulations. 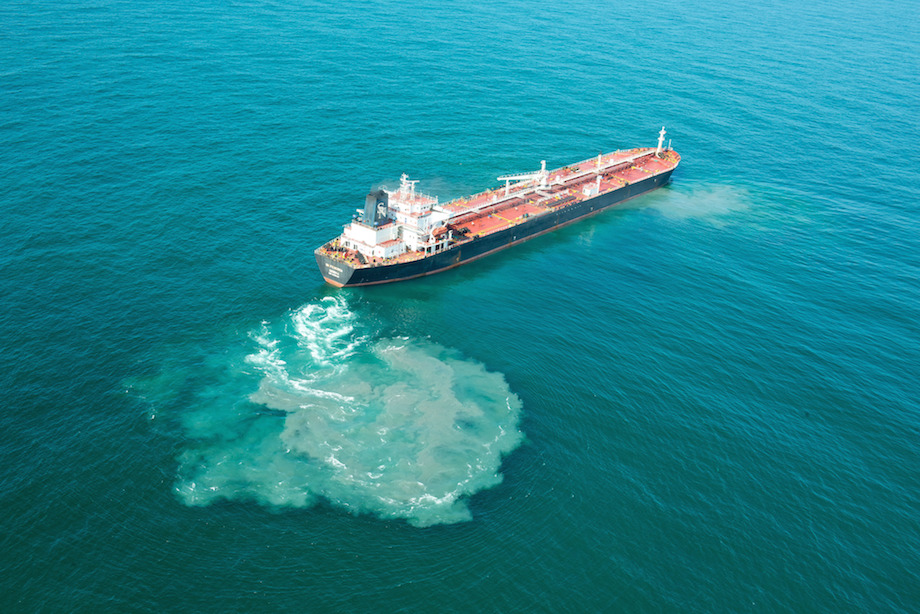 We at MENA Maritime Development programme aim to:

– Encourage and assist member states to establish an administration for marine pollution.

– Developing the infrastructure for the oil pollution control sector through establishing emergency centres in the countries covered by the program.

– Establish specialized centres affiliated to the Ministry of Petroleum, Environment, or Transport, in order to develop human cadres in the field of marine environment protection.

– Encouraging the establishment of private companies to deal with pollution loads from solid materials and sewage wastes for fixed and mobile installations in various marine ports. 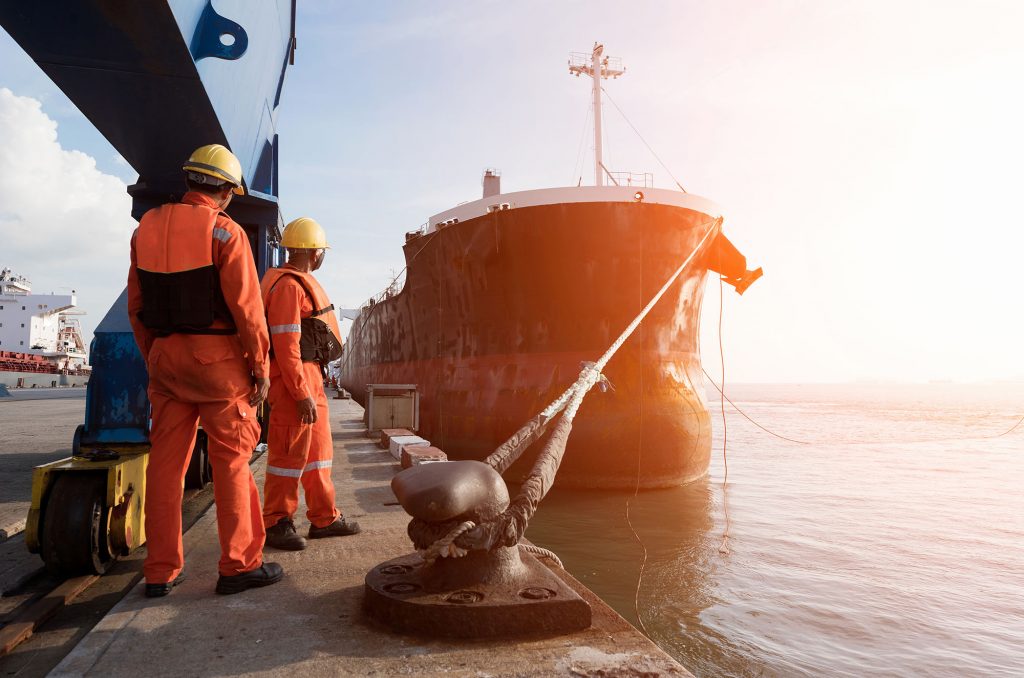