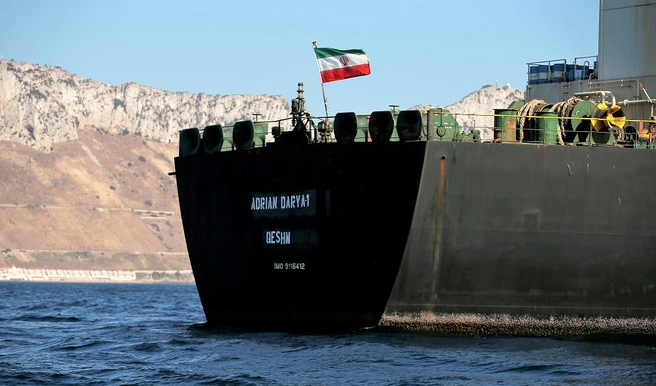 Iranian oil tankers in the ports of Venezuela

The first Iranian oil carriers arrived in Venezuelan waters, followed by four other tankers, Forest, Petunia, Faxon, and Clavel, and some were surprised at how Iran was able to deliver these shipments to the other side of the world despite the existence of an economic blockade on Tehran … and Venezuela as well.

The issue of Iran and Venezuela requires specialized studies and research, whether from the political, economic, financial or even maritime side. Even opinion articles must be the result of research and experiments and not just an opportunity to state an opinion, without research and experience, and that Venezuela’s relationship with the Iranian regime is old and strong and not born of events. The last, as some thought, and the Chavez government was coordinating with Tehran in supporting the Syrian regime with oil! As it once did, free of charge to New Jersey residents …

Providing fuel for free is a “challenge” that indicates the mentality in which the Venezuelans work. Therefore, it is not surprising what Venezuela has reached today, and perhaps the most important thing is: How did Venezuela move from a rich country to a poor country without the existence of any war? How did a country with the highest oil reserves in the world turn into a country that was begging for oil? how the Venezuelan oil company turned from a giant company to a dwarf who could not even operate a single refinery

Also, what is the situation of the oil transportation industry in Iran?

how does Iran market its oil in light of the international sanctions imposed on it?

Our interest here is about how oil shipments are transported by sea? how to circumvent the sanctions imposed on Iranian ships?

who are the persons and entities involved in this trade and shipping?

You can read the entire paper by clicking on  download